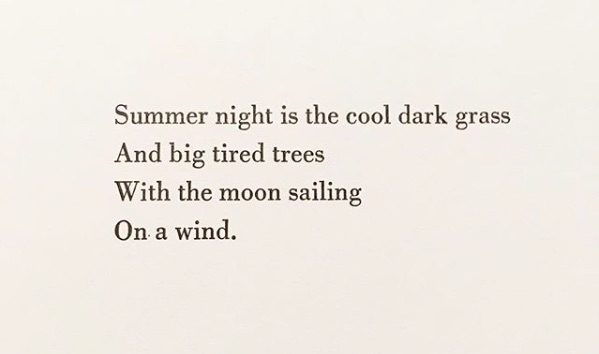 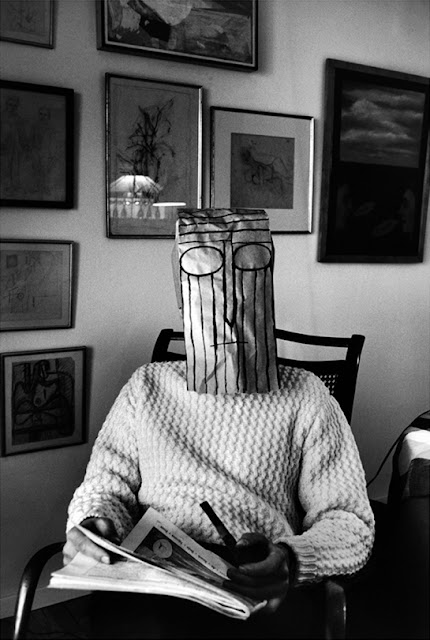 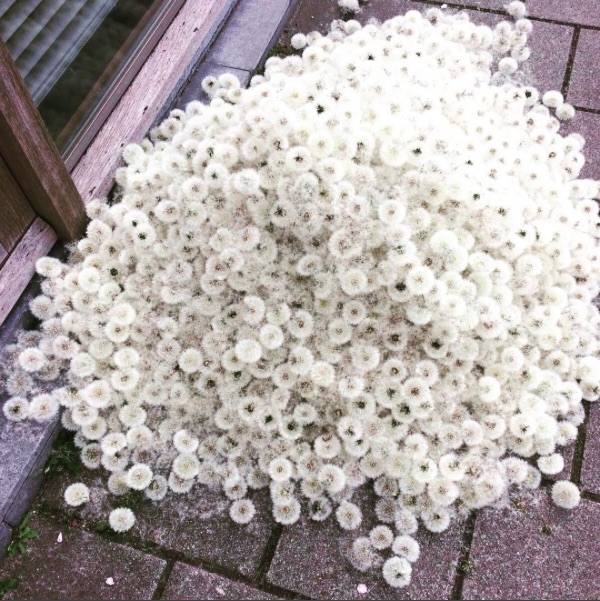 I feel younger; I used to be what I am now.

- colleges being nothing but grooming schools for the middle-class non-identity which usually finds its perfect expression on the outskirts of the campus in rows of well-to-do houses with lawns and television sets in each living room and everybody looking at the same thing, thinking the same thing at the same time while the Japhies of the world go prowling in the wilderness to hear the voice crying in the wilderness, to find the ecstasy of the stars, to find the dark mysterious secret of the origin of the faceless wonderless crapulous civilization.
“All these people,” said Japhy, “they all got white-tiled toilets and take big dirty craps like bears in the mountains, but it's all washed away to convenient supervised sewers and nobody thinks of crap anymore and realizes that their origin is shit and civet and scum of the sea.
They spend all day washing their hands with creamy white soap they secretly wanta eat in the bathroom.”
He had a million ideas, he had 'em all.
(p. 24)

See the whole thing is a world full of rucksack wanderers, Dharma Bums refusing to subscribe to the general demand that they consume production and therefore have to work for the privilege of consuming, all that crap they didn't really want anyway such as refrigerators, TV sets, cars, at least new fancy cars, certain hair oils and deodorants and general junk you finally always see a week later in the garbage anyway, all of them imprisoned in a system of work, produce, consume, work, produce, consume, I see a vision of a great rucksack revolution thousands or even millions of young Americans wandering around with rucksacks, going up to mountains to pray, making children laugh and old men glad, making young girls happy and old girls happier, all of 'em Zen Lunatics who go about writing poems that happen to appear in their heads for no reason and also by being kind and also by strange unexpected acts keep giving visions of eternal freedom to everybody and to all living creatures.
(p. 73-74) 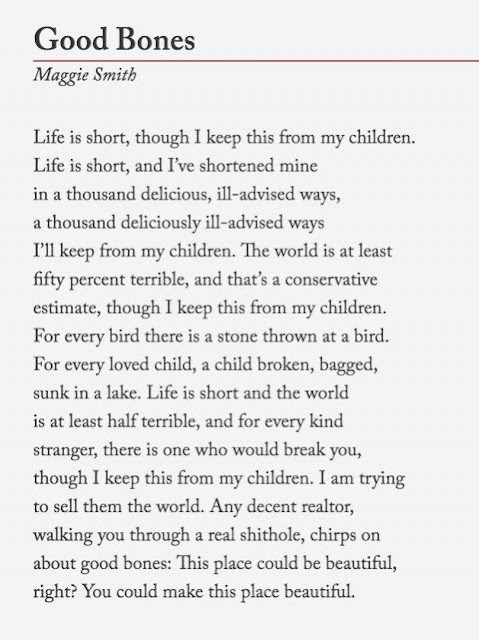 The aim of life is to live,
and to live means to be aware
joyously, drunkenly, serenely,
divinely aware.
In this state of god-like awareness
one sings; in this realm the world
exists as poem. 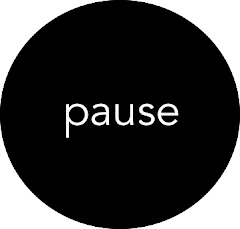